Following a call for tenders, the agency was selected by LeTrot to help with the launch of a new competition: Prix d’Amérique Races Zeturf.

Featuring event after event, it will be held annually in the heart of winter and promises heart-pounding action with 9 races over 120 days.

To bring to life this new competition, which is built on the founding values of conquest, sportsmanship and excellence, to focus attention on it, increase betting frequency and attract new race-goers, we: 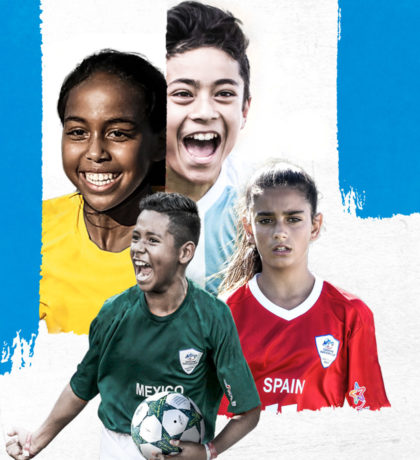 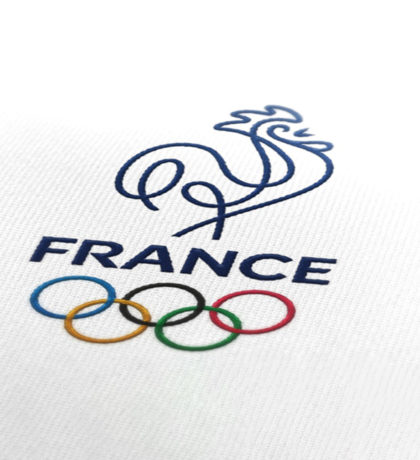 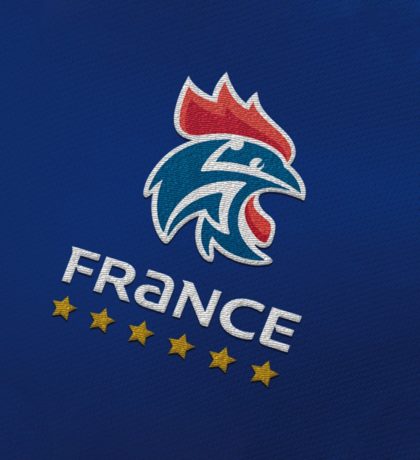 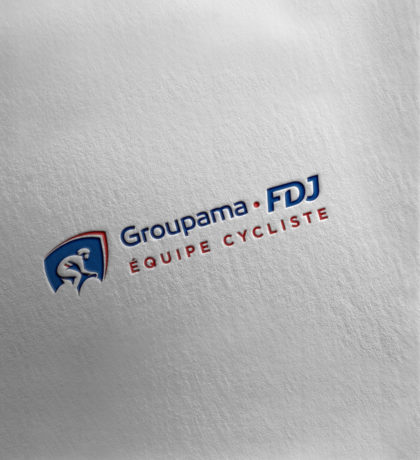 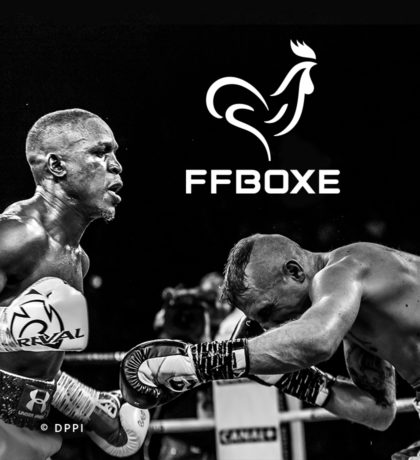